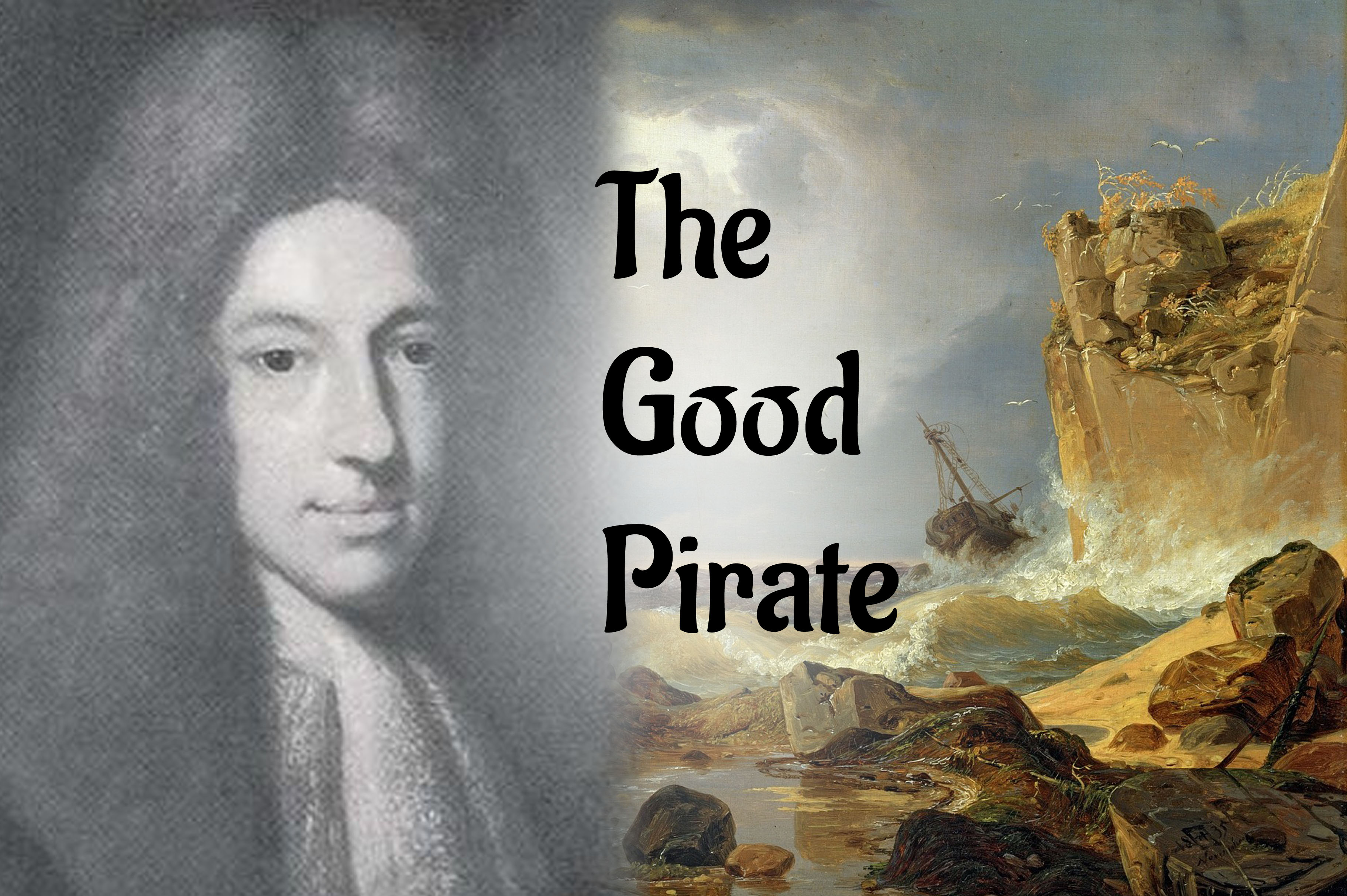 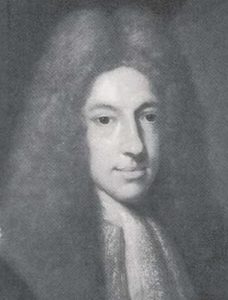 Would you be surprised to know that not all pirates were evil scumbags? Well, I was certainly surprised! After careful research, I stumbled upon a pirate known as Black Sam Bellamy. He was the least feared pirate, and yet, he was still very successful. His crew admired him, and he was friends with some of history’s most famous pirates!

Black Sam Bellamy was such a good-hearted pirate that sometimes he would pay the enemy for what he took! His crew loved him, and called him the “Robin Hood of the Seven Seas.” They called themselves “Robin Hood’s Men.” The team hated to kill other ships’ crews, including other pirates, merchants, and sailors. They didn’t torment people like other pirates. They also had a deep respect for women, because Bellamy was waiting to get rich so he could marry his sweetheart back in England!

While Bellamy was sailing, he and his crew spotted a glorious slave ship called the Whiduh. He quickly went after it, and it only took one shot from a cannon for the ship to surrender. Bellamy was so surprised and happy that they didn’t have to fight that he ended up merely trading the vessels. No one was killed, and Bellamy’s crew now had an amazing 28 gunship.

Unfortunately, a terrible storm destroyed Bellamy’s ship. He died along with most of his crew. 2 men survived. One of whom just so happened to be half native American and half black. He was sold as a slave, and guess who bought him??? Nonother than John Quincy! Great grandfather to 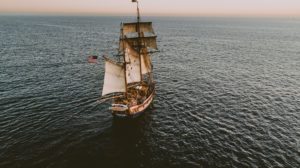 Join Quincy Adams!!!!!! The rest of the crew was hung though, even though they weren’t supposed too. King George’s pardon for the team came in too late, so they died anyway.

Black Sam Bellamy liked to chastise captains who weren’t reasonable to their men. He was a good friend of Blackbeard. In fact, after Bellamy died at sea, Blackbeard attempted to rescue the remaining men alive. He was too late, and from that point on, Blackbeard became a violent pirate. Bellamy was keeping Blackbeard tame before. But after his death, Blackbeard wanted revenge for the crew members that were hung (as many say unjustly).