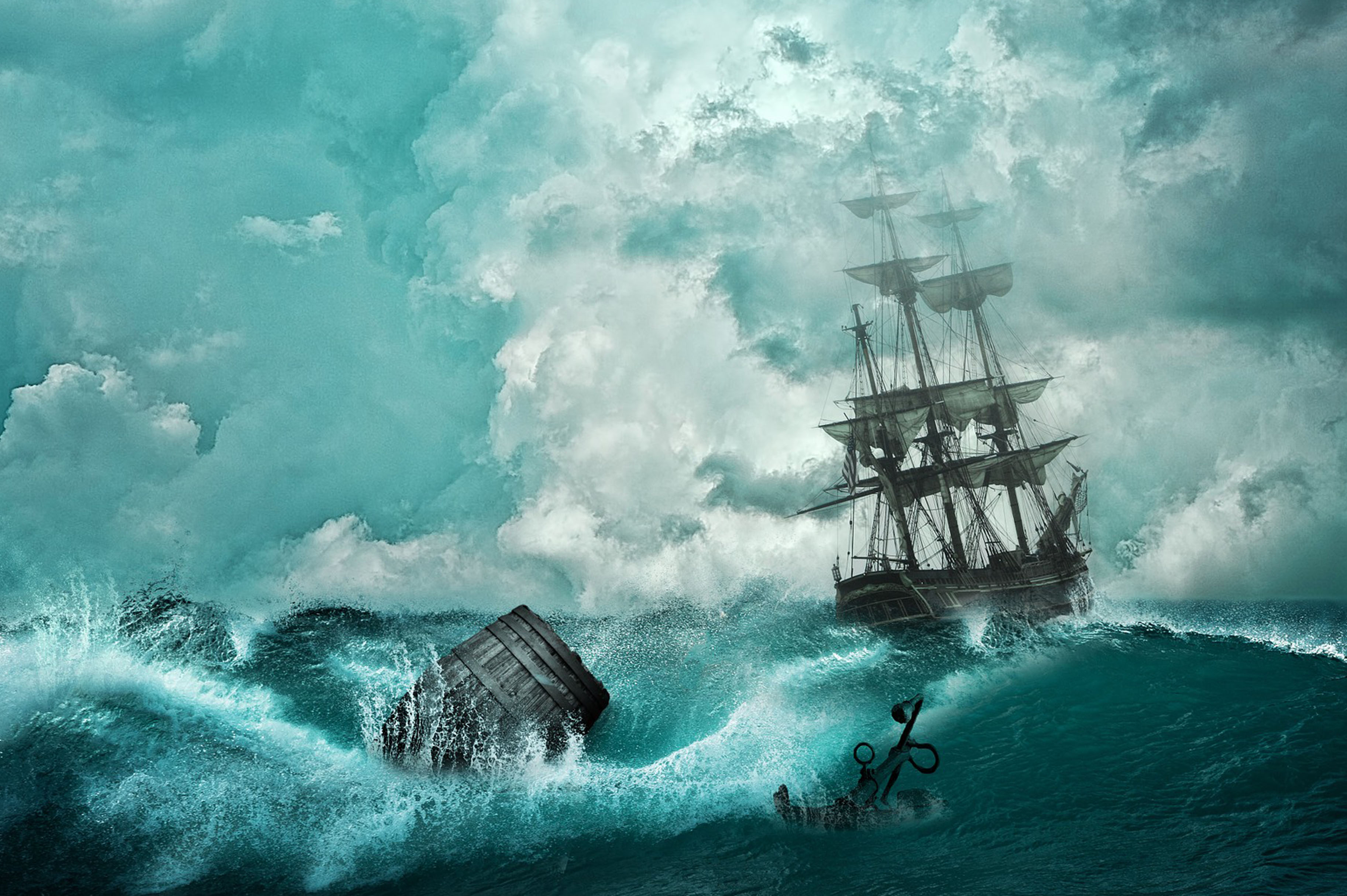 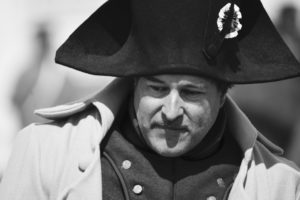 According to hundreds and hundreds of papers, books, and articles (roughly five, including illustrations), pirates were not the ruthless scumbags that Disney paints them as today. They were intelligent heartless scumbags, willing to kill for gold. But they also had moral laws, the pirate code, and individual positions that crew members could hold.

Pirate crews were some of the earliest democratic parties, but since they robbed, pillaged and killed, this gave democracy a lousy reputation (a reputation that still taints democracy today). Still, some of the pirate crews were very successful, only losing a handful of men every day to fights, sickness, starvation, and stupidity. Today, we shall go over the positions pirates held while traversing the dangerous waters of the seven seas!

The Captain: Every ship had a captain, but not every captain was the ruthless leader movies often portray them to be today. Many pirate captains were elected into leadership, as they knew a democratic system seemed to work best at keeping their stressed-out men working together. The Captain’s responsibility was to make final decisions during the heat of battle and various other matters. But besides that, he had little power. His crew often ended up choosing what to do with ships, loot, and even selecting the punishment regarding those who broke the pirate code (which was quite often merciless and less-preferred over death!). 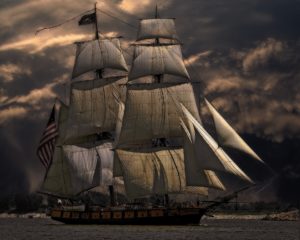 The Quarter Master: The second-in-charge to the Captain, the quartermaster had an equally stressful job with nearly just as much importance and power. He could verdict a crew member’s punishment, and even carry it out himself; he could decide which plunder to bring aboard; and when it was payday, the crew would visit the Quartermaster, as it was his duty to make sure every pirate was paid according to his work.

Boatswain: If you think the rest of the crew merely got jobs at swabbing the deck, you’re are wrong! Many of the team held critical positions, and if you got one thing wrong, the whole pirate ship would pay! The Boatswain was one of the essential key-role characters on board a vessel. He was needed to check the boat every morning to make sure the sails were good, the masts were in tip-top shape, and that the hull was in one piece. He would then report to the captain the ship’s condition. The Boatswain would also be in charge of the anchor.

Navigator: Getting lost at sea is probably a nightmare for most. For pirates, this was completely normal, as most ships didn’t have a Navigator. Being a Naval navigator meant to have a 50% chance of being forced into servitude to a gang of scumbags/pirates. Finding a pirate navigator was nearly impossible, but some pirates made do. As a navigator, one would study the stars, charts, maps, and geographical locations to get the crew safely to shore.

The Gunner: Every ship needed a specialist to make sure the guns were in order, the powder was dry, and the ammunition was ready. Master Gunner was most often an experienced fighter who learned by serving the previous gunner. One could learn how to gun the cannons by first starting as a powder monkey, which was similar to a cabin boy, only instead of serving the Captain, the boy helped the gunner and sailors operate the cannons. This often meant fighting in the heat of battle, and also dying in the heat of battle. Serving pirates or Naval ships as a powder monkey or cabin boy often resulted in a gruesome death. 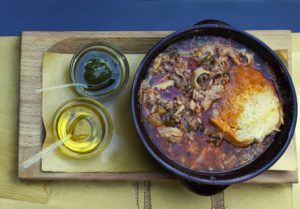 The Doctor: Having a doctor on board a pirate ship was about as lucky as finding a million dollars worth in gold in your backyard – basically meaning, it was nearly impossible to find one! Ships often lost sailors to sickness, loss of a limb, infection, or quick death in a fight. Doctors were needed asap, but unfortunately, finding a good doctor that didn’t specialize in draining the patient of all his blood was quite rare. Medicine was about as hard to find as the doctor was as well. Pirate would often hold towns hostages to get the badly needed medication.

The Cook: And last but not least, the cook was also a significant asset to the crew. Since pirate teams didn’t go searching for a professional cook, they often ended up with an experienced sailor who cooked a few meals in his day. Still, making sure the crew had a good hot meal at the end of the day was extremely important. 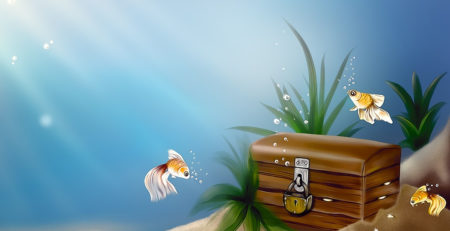 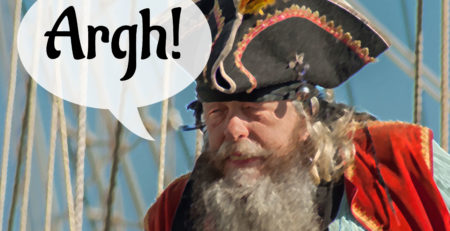