The Life of a Pirate 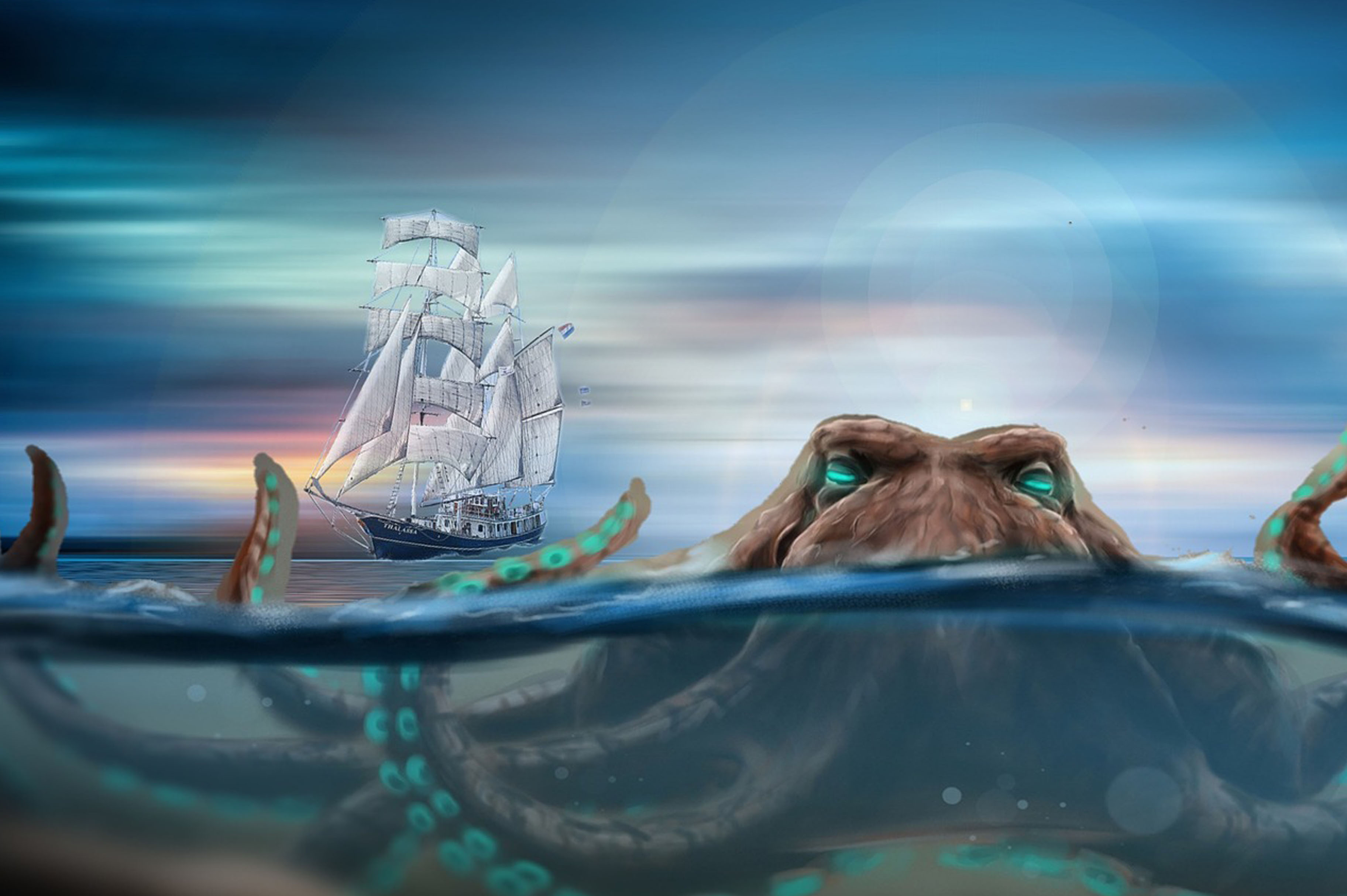 The Life of a Pirate

The life of a pirate meant signing a contract in which you state that you’d agree to work for a certain amount of time. If you deserted during this time, you could get keel-hauled (tied to the ship, then dumped overboard so that you would drown or die from the wounds received), lashed by the crew, or abandoned on an island. If you decided to steal from the team, whether gold or rationed food, you were punished by choice of the crew or captain.

There were very few doctors, and little or no medicine. The carpenter or the cook were often the ones who ended up amputating an arm or leg. It usually ended in death, but this death was preferable over scurvy. If you contracted scurvy on a pirate ship, it meant a slow painful death, including the symptoms of losing your teeth, bleeding gums, blood spots under your skin, swelling in the muscles, jaundice, fatigue, and depression.

To contract information on the whereabouts of treasure, pirates would torture people. The most horrible pirates would make others watch their loved ones or officers lose their limbs until they died. On one account, the infamous pirate, Blackbeard, cut off the fingers of women to get the rings they refused to relinquish. 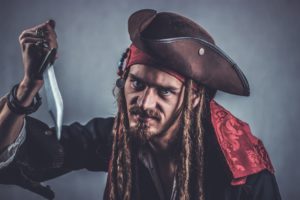 The idea of being free, sailing across the ocean, and looting does sound enjoyable. But that is not what happened. If the Barbary pirates caught you, you could expect never to return home, and die a slave in a foreign country. If you were captured and sold by an English pirate, you could expect similar results, unless you complied to their wishes and gave them yer belongings.

Many pirates were sailors treated horribly by their Captains while serving the Navy. They turned pirate because of the harsh conditions. To be fair, conditions on a pirate ship were often better than those on a British warship. Pirates often had the liberty of voting for their captain and Quartermaster, and even choosing their loot, as long as it was sensible.

I am not attempting to snuff out yer dreams of fighting alongside pirates during the 17th or 18th century. But most people don’t know about the harsh conditions that pirates underwent. Being a pirate wasn’t all fun and games. It was life and death. 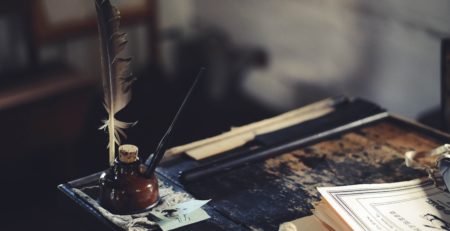 When I first put the poem of Missy Black on paper,... read more